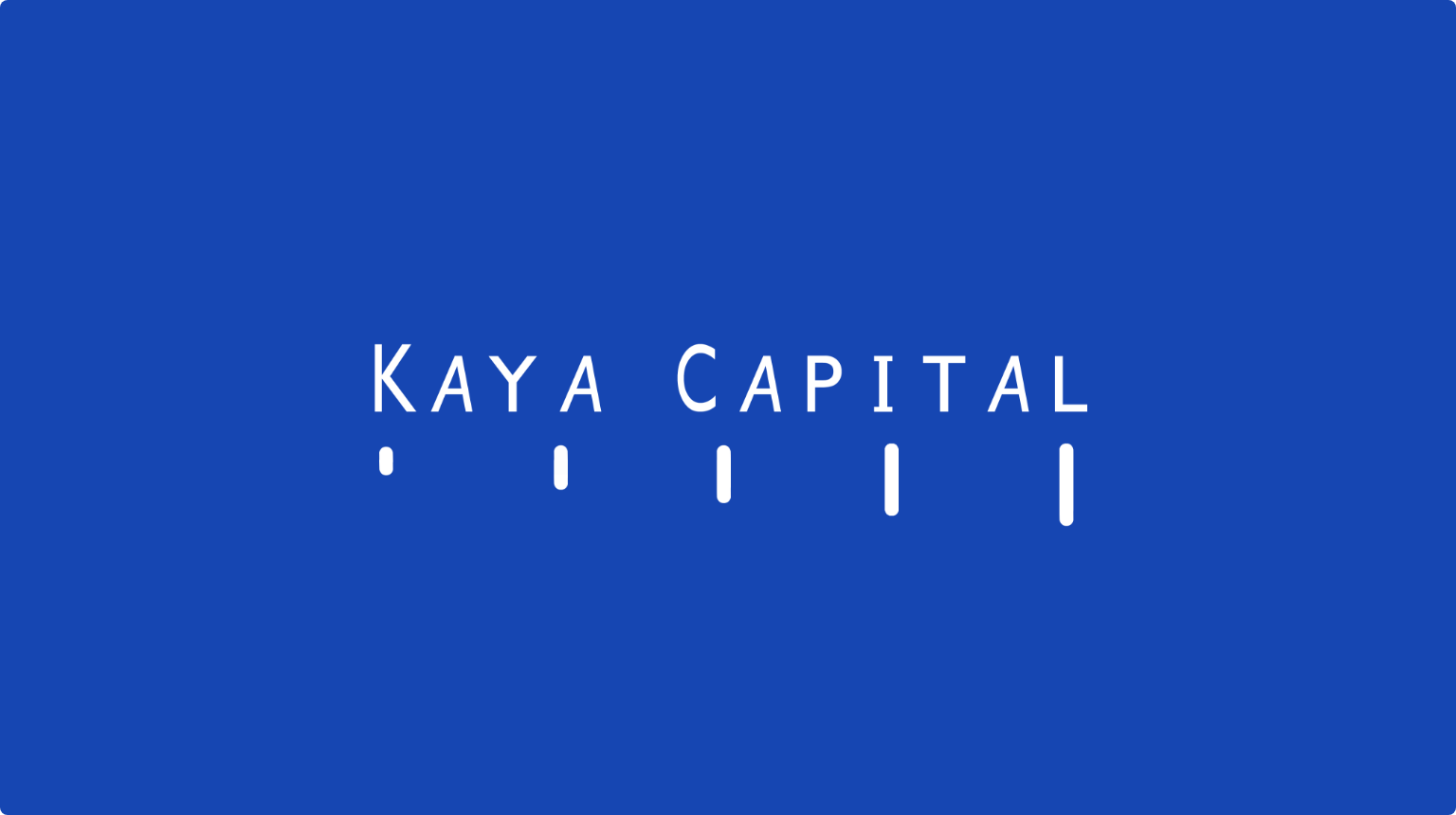 Kaya Capital was founded by and for a number of families. Since 2005 they have been helping families map out and manage their assets. They offer their service to several other family offices. In addition to family offices, they facilitate foundations and pension funds, too. Kaya Capital offers a simple yet efficient investment solution aimed at achieving the best long-term return for the risk taken. They have 3 Alternative Investment Funds (AIFs) under management for which they report half-yearly.

Via the sister company Kaya Fund Services they also provide fund administration for third parties (10 light funds), for which they report yearly. For this case, we spoke to Kees Harteveld, Fund Manager at Kaya Capital.

The coherence between all the fields combined with the endless possibilities of the XML format makes the XML conversion for AIFMD Annex IV reporting challenging, according to Harteveld.

“It would take me about two weeks to get the AIFMD reporting XML right.”

First, he researched how he could build a tool himself. Although Harteveld would be able to solve the challenge by himself, it would take him too much effort to do it. Harteveld isn’t able to charge his clients that amount of money for the Annex IV reporting service. Therefore, he had to come up with a solution.

The Annex IV reporting template from Matterhorn made Harteveld’s process efficient and cost-effective.

“They offer an efficient standalone solution, and compared to their competitors, at a very reasonable price point.”

Ultimately, Harteveld managed to save time and money with Matterhorn’s AIFMD reporting software.

“Since there are always a few clients that are late in delivering their numbers, time is of the essence. With Matterhorn’s AIFMD reporting software we benefit from a fast process turnaround time. There is less risk of errors, and the communication with Tijs (CTO) has always been very direct.”

Matterhorn Reporting Services is a RegTech company helping financial organizations to meet the challenges of an increasingly complex international regulatory environment. We do this by offering our Regulatory Reporting Hub (RegHub) applications that streamline and simplify your compliance and reporting obligations.

Our knowledgeable consultants constantly monitor the evolution of the different regulations and ensure our applications are always kept up-to-date.
Solutions

Get a free trial